With Vandol already producing alone under S.M.I and Carnage gigging as a session guitarist, they were both looking for the next piece of the puzzle in their music careers and having found a natural energy in the studio, the current S.M.I was born.Carnage’s love for funk and rock music mixed with Vandol’s already established minimalist Grime beats and their shared love of Jazz & Soul helped formed S.M.I’s distinct sound it is today.

The new single ‘MAAAD’ sees South London, grime artist, Merky Ace currently signed to Dizzee Rascal , Dirtee Stank Recordings come to his own with a hard hitting flow on a rhythm that is sure to get fans of this genre excited. 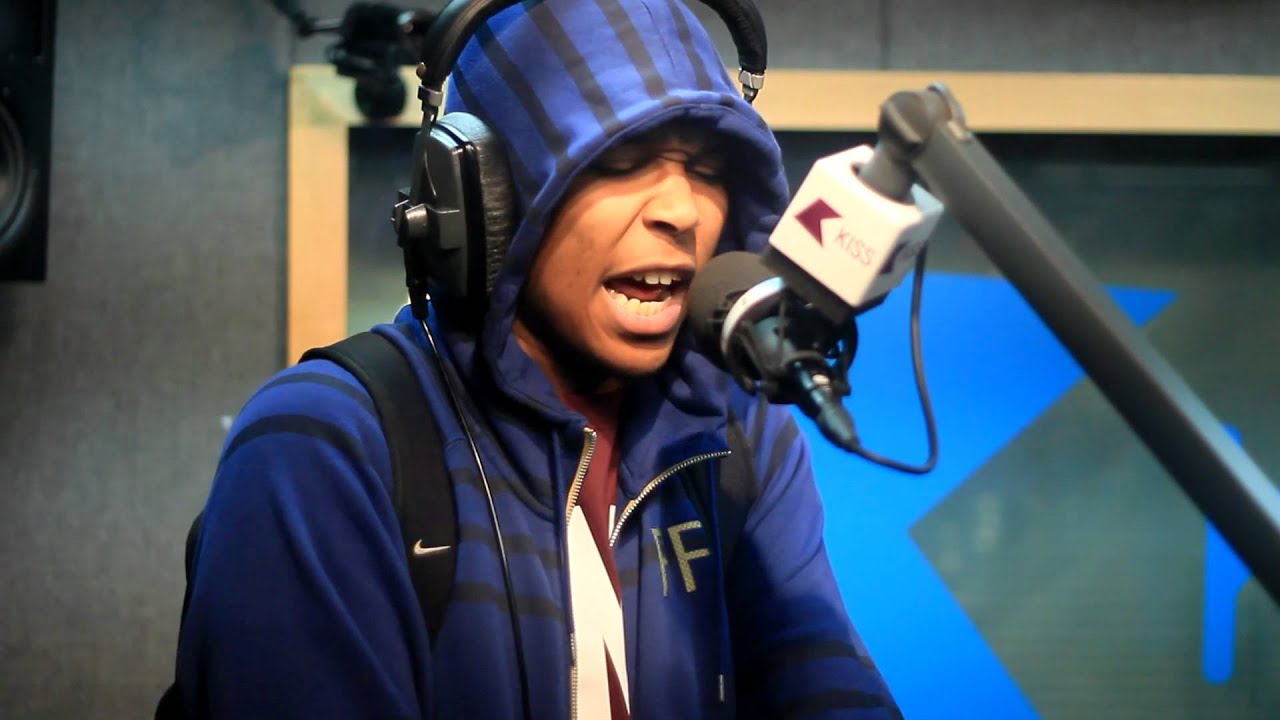 Merky Ace first came to prominence on the UK underground scene as part of grime’s “new wave” in 2011.In the same year he independently released his first mixtape Blue Battlefield and followed it up with Catch Up EP in the same year. In 2012, Merky ACE recorded features for Dizzee Rascal’s  Dirtee TV 2 mixtape which was released on Christmas of that year. In 2013, he released two mixtapes – All Or Nothing and Play Your Position – through grime label NoHatsNoHoods.

The video for MAAAD was shot by production family powerhouse, The Thomas Brothers and sees the Street Made Innovators move forward in the future with a much more creative angle.

Get the best viral stories straight into your inbox!

Lads Daily, is the fastest growing digital platform with over 3.5 million subscribers. The magazine covers everything from entertainment, news, showbiz, tv and much more.